I’ve spent more time on the internet than I would like to admit, but at least all that time online meant that I knew where to find memes. Woo!

And in the countdown we have reached 8 Memes a Making, which is trés exciting. Comic Life is perfect for making memes, and the lettering looks so much better than canned generator lettering. Plus, with Comic Life, change your fonts, quickly reshape lettering and use the Instant Alpha feature to layer photos. Brace yourself… the memes are coming. 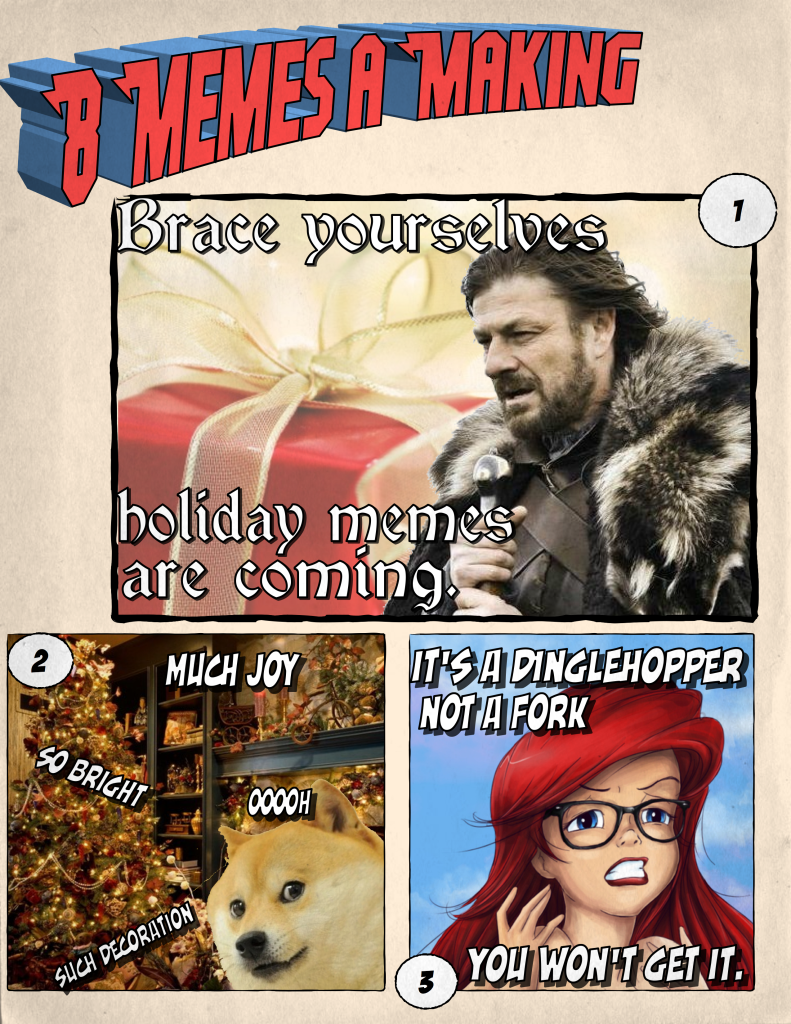 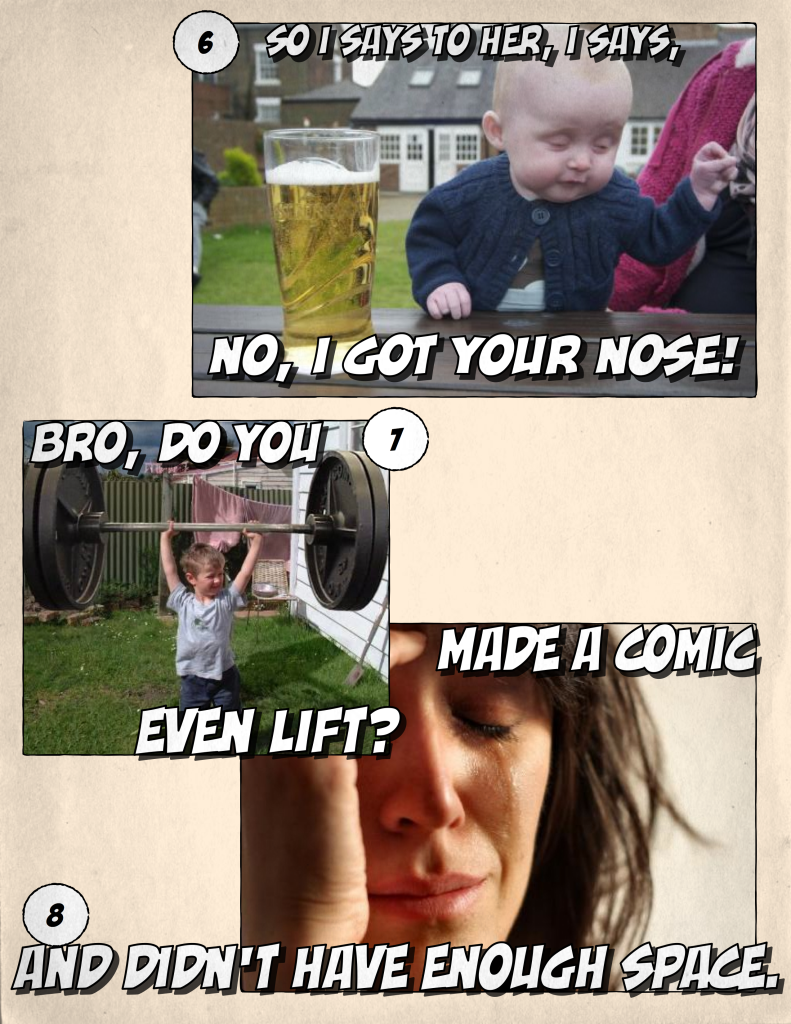 Tagged on: meme
FILED UNDER: Imported, Your Comic Life